Having your pocket picked is like someone hacking into your computer or phone: you know there’s always a possibility it can happen, but you never expect it to happen to you.

Unfortunately, travelers visiting a strange city are often vulnerable for being preyed on by thieves working either alone or in well-drilled groups. Think Fagan and his band of boys. Tourists gawking at a famous building, picking through bargains at a city flea market, or relaxing for a minute at an outdoor cafe are usually not paying close attention to their surroundings, and that makes them potential victims for criminals.

The TripAdvisor website recently surveyed its members’ experiences and came up with a list of the top seven cities where pickpocketing is a frequent crime. But travelers should always be aware of who and what is going on around them, even while oohing and aahing at the sights. 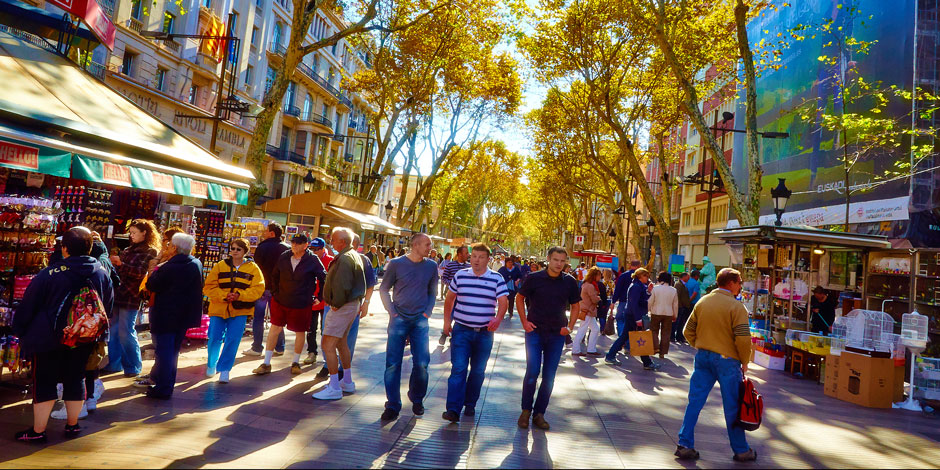 Pickpocketing in this Spanish city has been likened to “a practiced and accepted sport, like soccer.” More than seven million tourists visit Barcelona every year, which is a lot of potential victims. Hotspot: Las Ramblas, the pedestrian street and shopping area. Keep your wallet and phone out of sight. 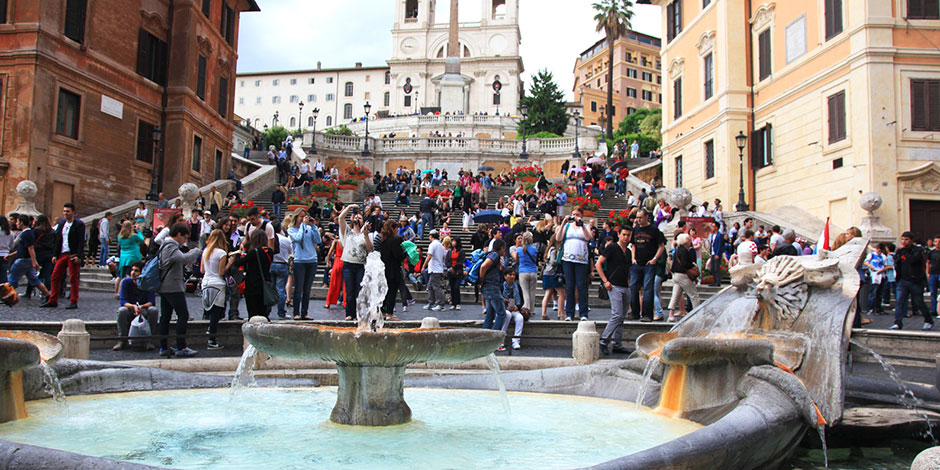 Again, millions of tourists shuffle through the Coliseum, the Vatican, the Roman Forum and the Spanish Steps. It’s wise to remember that pickpockets have also been active in the Italian capital for millenia: they know what they’re doing. Be cautious when out in public. 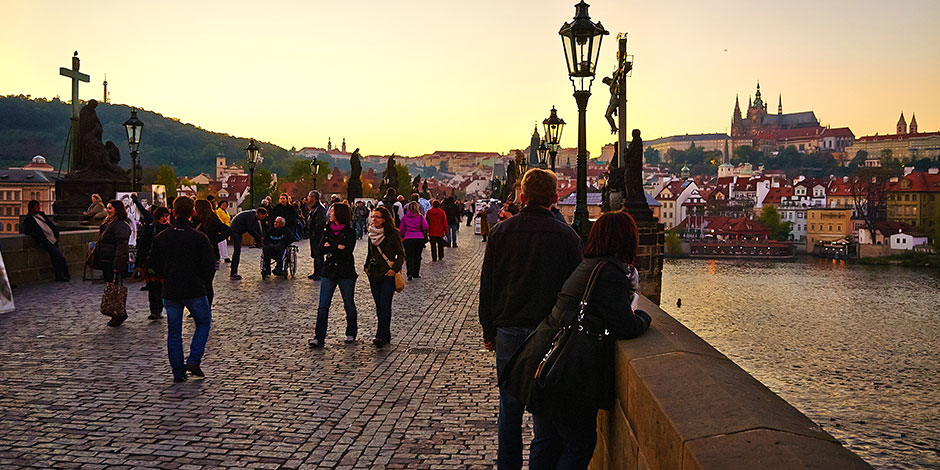 One of the trendier cities being inundated by tourists these days, Prague’s many narrow, winding, cobblestoned streets are lovely to stroll, but they are also made to order for quick getaways from the smash and grab crowd. 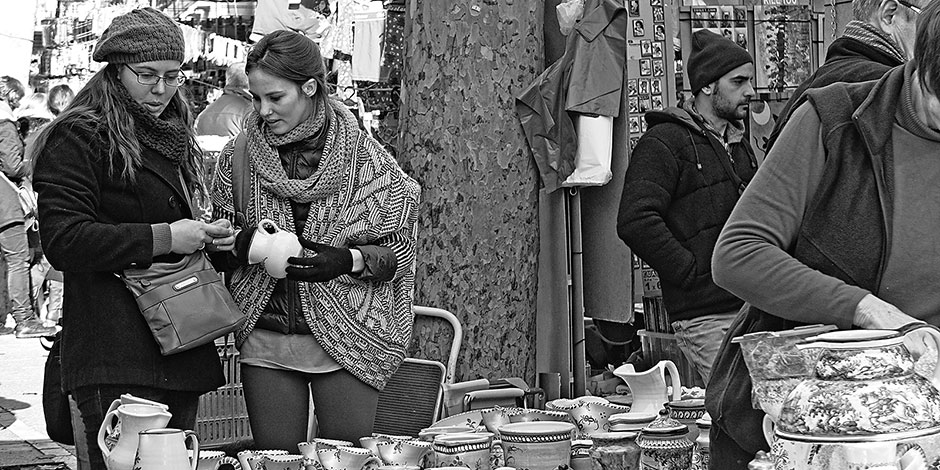 They say crime is a direct function of population, and Spain’s biggest city is a busy, bustling metropolis. Extra vigilance is warranted in the Metro, the popular El Rastro fleamarket and at the city’s famous museums. 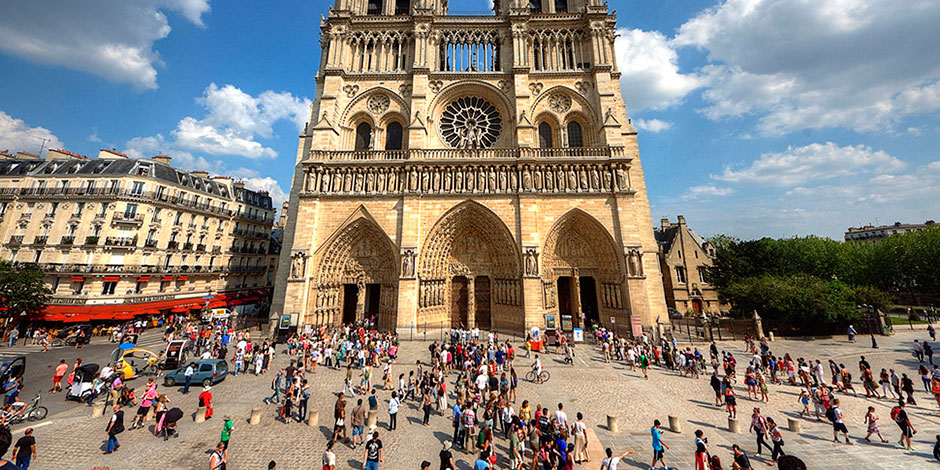 Gawkers and tour groups gather at the Eiffel Tower, the Louvre, and at the cathedral of Notre Dame. So do the city’s pickpockets.

While you are staring at the magnificence of Michaelangelo’s David, the Duomo or the Piazza della Signoria, someone may be reaching for your valuables. Keep alert!

A popular ruse in this South American metropolis is the mustard trick: the pickpocket will squirt a few drops on your back, tell you it’s bird droppings and helpfully offer to wipe it off. While swiping your stuff with the other hand. 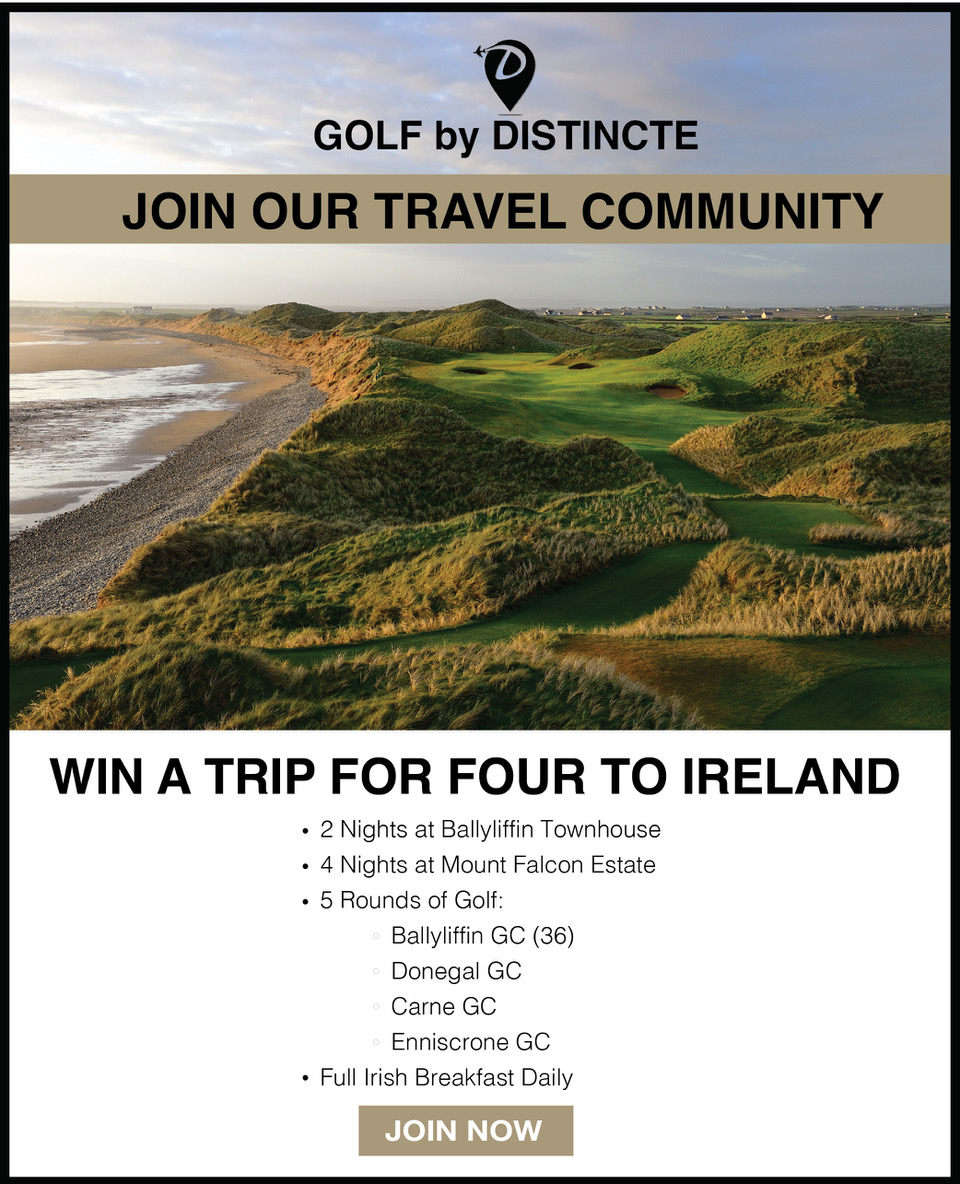