Carnival is a national celebration, which for the Brazilians is more important than Christmas, New Year’s and Easter rolled into one! More than anywhere else in Brazil, Carnival in Rio is a spectator event, but it’s fantastic spectacle nonetheless.

People speculate that the word Carnival derives from caro-vale, meaning “good-bye meat”. The reasoning goes something like this: for the 40 days of Lent, Catholic Brazilians give up liver or flank steaks. To compensate for the big sacrifices ahead, they rack up sins in a delirious carnal blowout in honor of King Momo, the King of Carnival.

Every year, locals and foreigners alike descend on Rio en mass, to celebrate the biggest Brazilian festival of the year! Rio de Janeiro’s Carnival is larger, livelier, louder and more incredible than anything one can possibly imagine. It has 3 major ingredients and they are the Parade, the balls and the street. It begins with the crowning of the Fat King (King Momo), who is presented with a giant silver and gold key by the city’s mayor. Then, the Banda da Carmen Miranda stages its own procession in Ipanema , a few days before the big Parade. Its name comes from the famous samba singer of the 1940’s known for his lavish style of costumes.

The non stop Carnival celebration starts on the Friday before Ash Wednesday – usually late February – early March, the hottest time of the year in the Southern Hemisphere when summer is at its peak, with the first major ball of the season kicking off on the first Friday night and the celebration continues until the final winner’s parade held on the following Saturday. 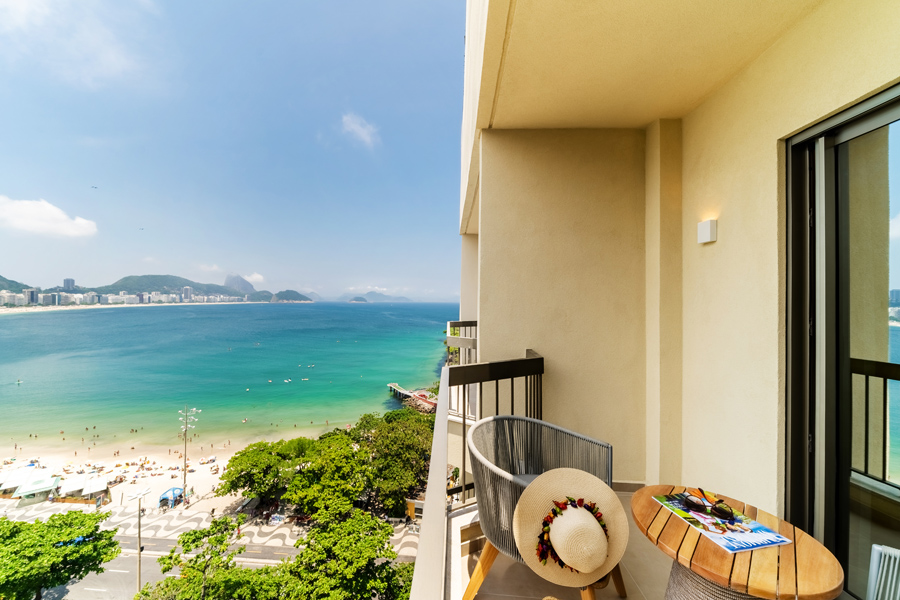 4 Nights at the Fairmont Rio de Janeiro with breakfast daily. 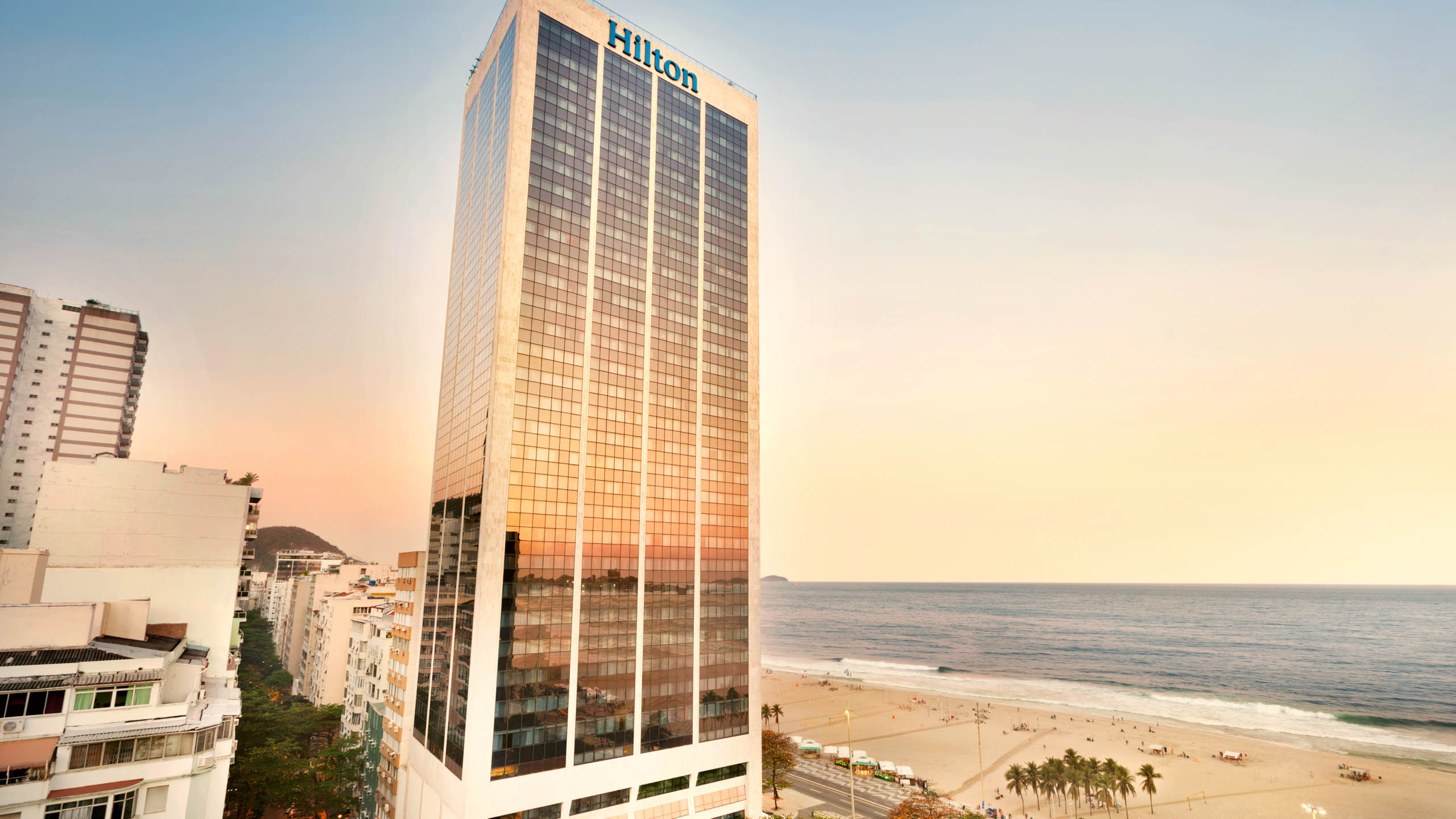 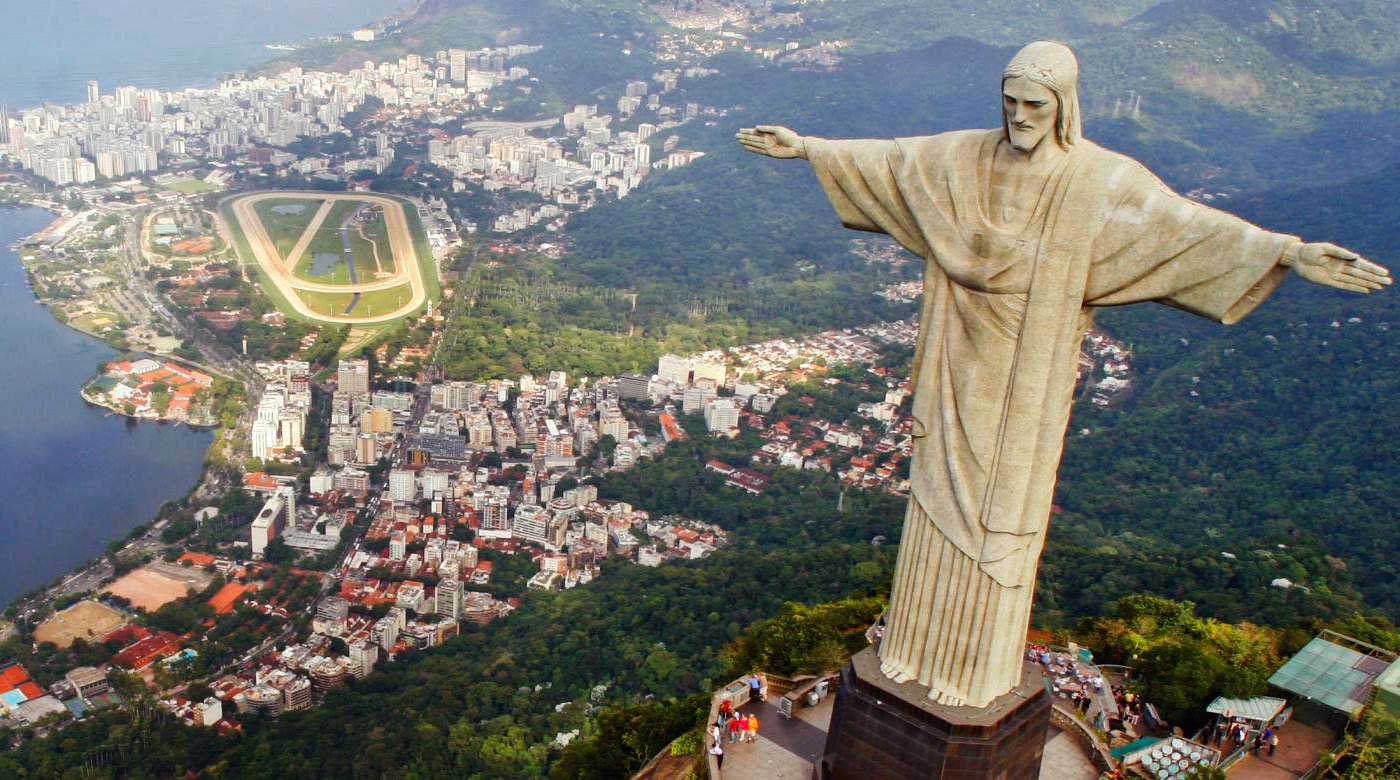 Christ the Redeemer is a colossal statue of Jesus Christ at the summit of Mount Corcovado, Rio de Janeiro, southeastern Brazil. Completed in 1931 it stands 98 feet (30... More 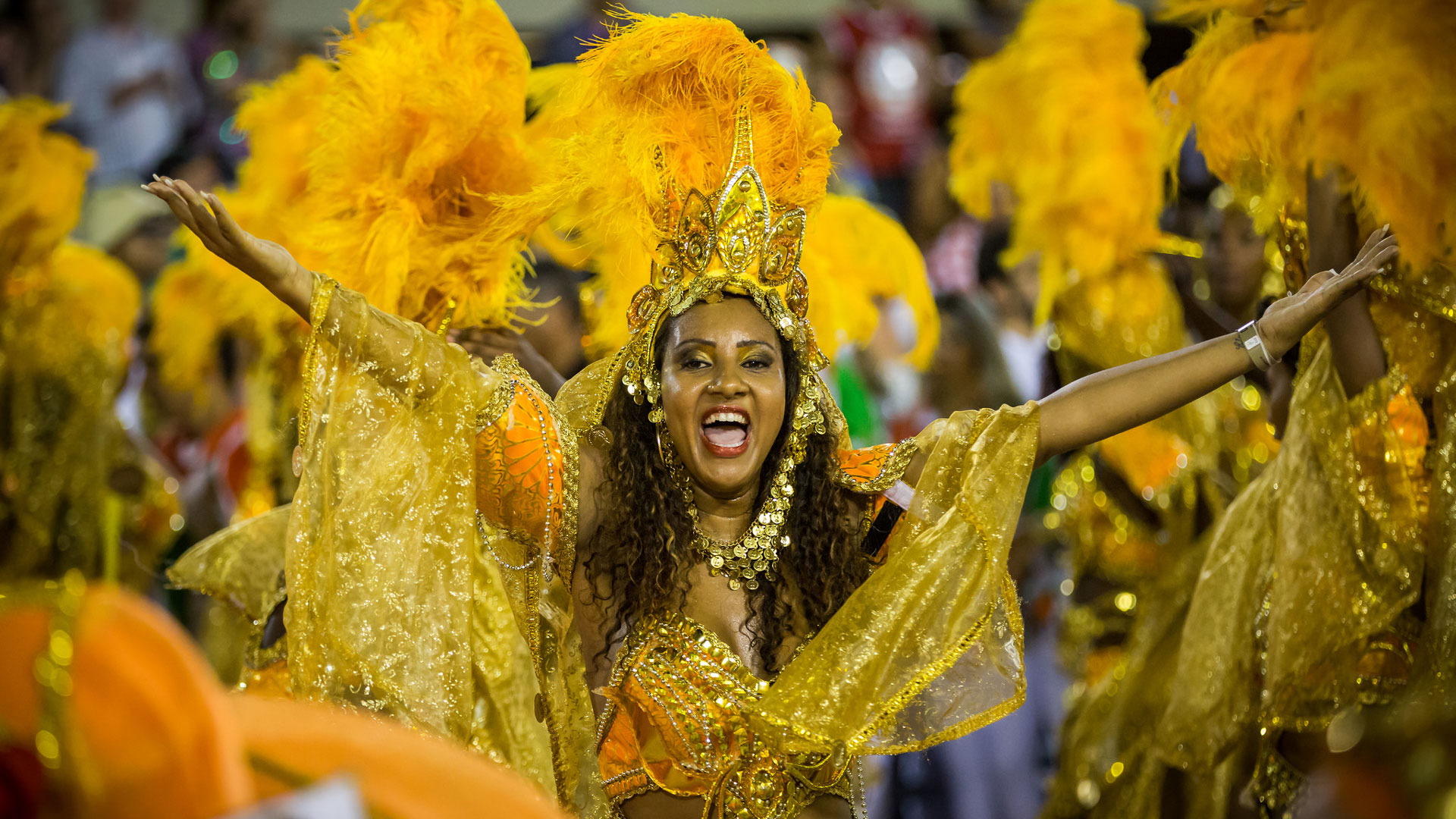 CARNIVAL PARADE The 'Sambadrome', or samba parade avenue, is where the samba schools parade over Carnival in Rio de Janeiro. Built in  1983,  the Sambadrome was designed by the famous... More 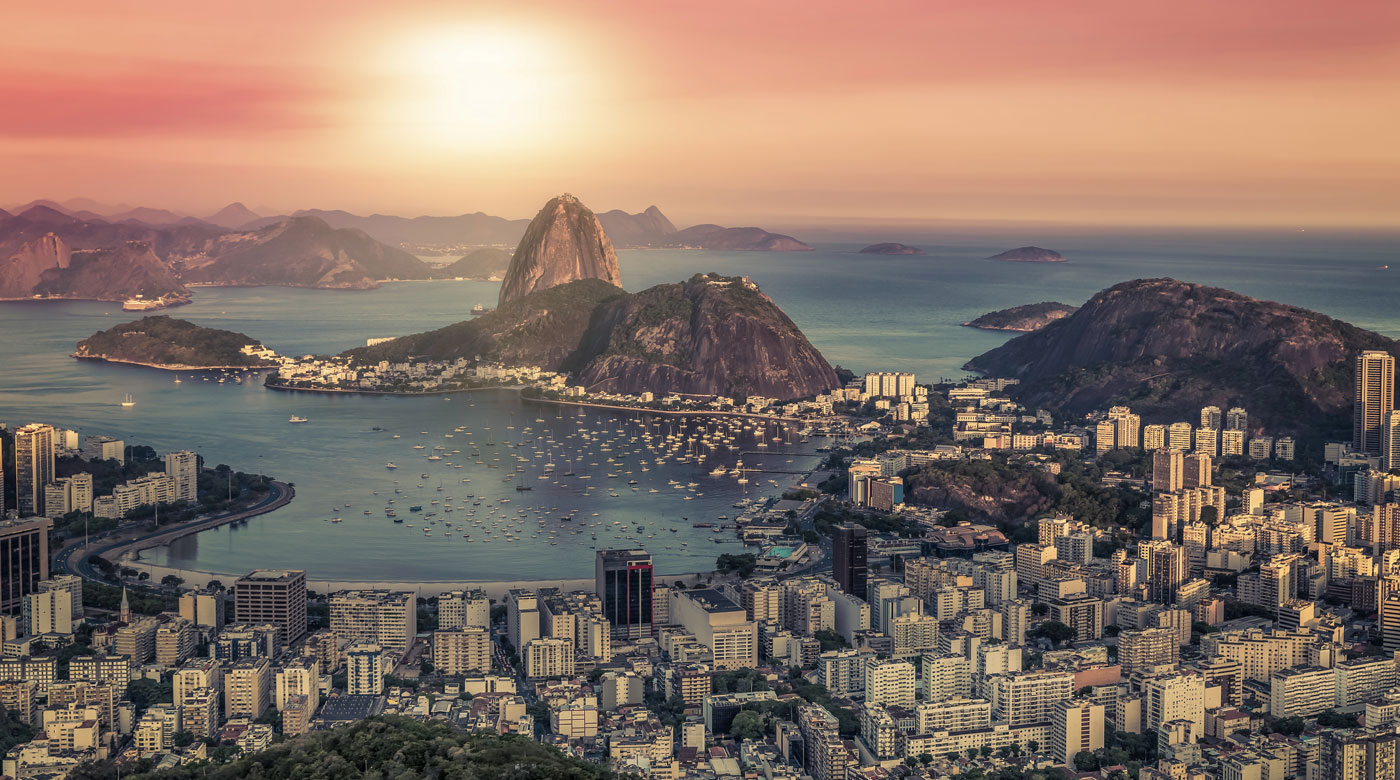 Known world over as Rio's postcard and a must to visit! Sugar Loaf is reached on a two-stage cable car ride. This cable car, in operation is of Italian... More 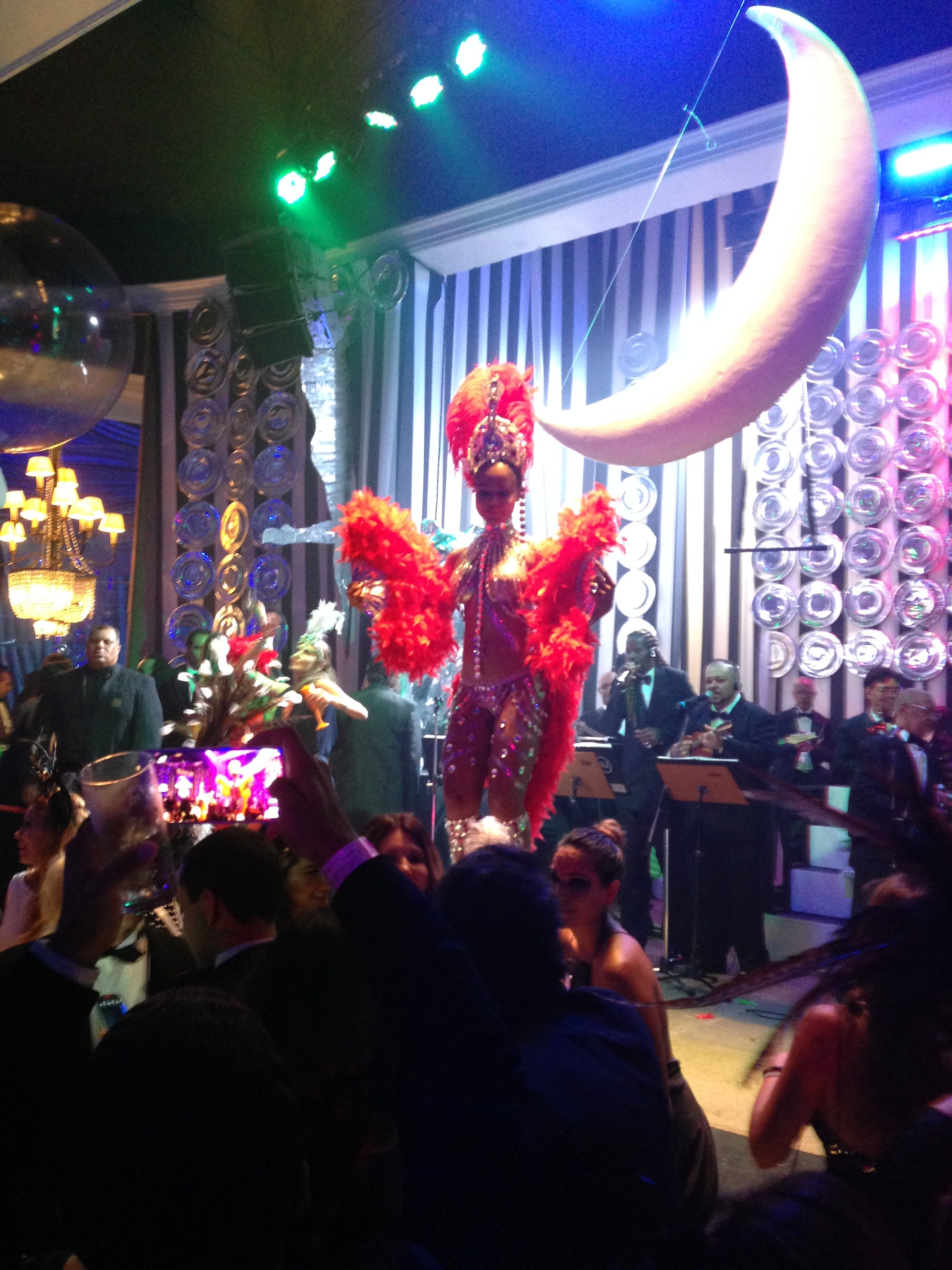 The Copacabana Ball of the Belmond Copacabana Palace Hotel is the Official Ball of the City of Rio de Janeiro. Each year the theme of the Carnival decoration is new... More

Other Attractions Available / Things to Do: 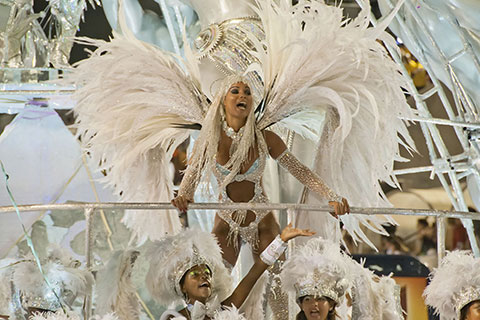 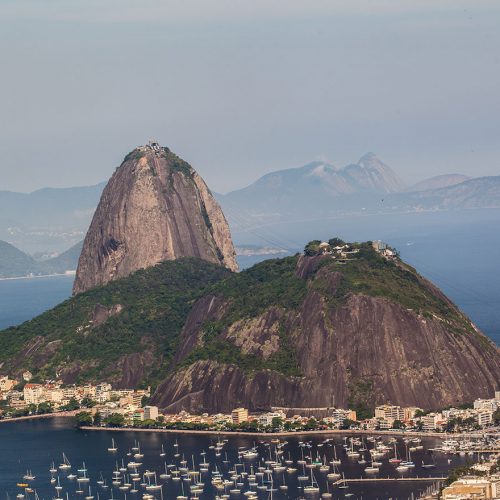 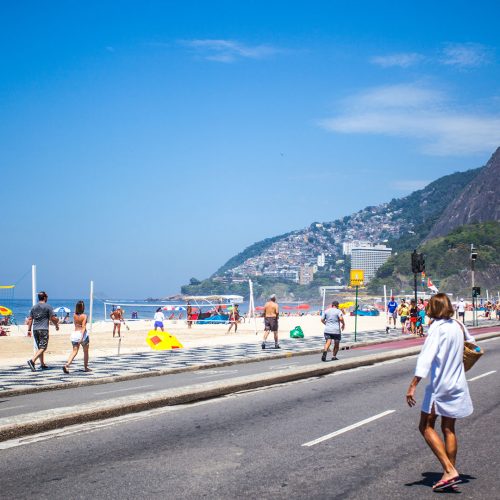 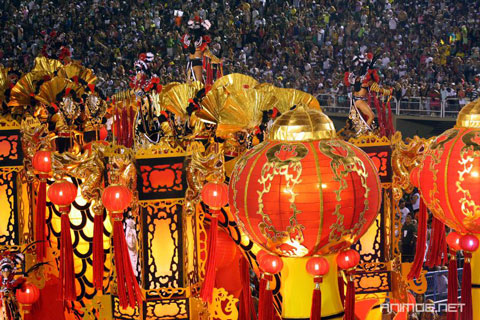 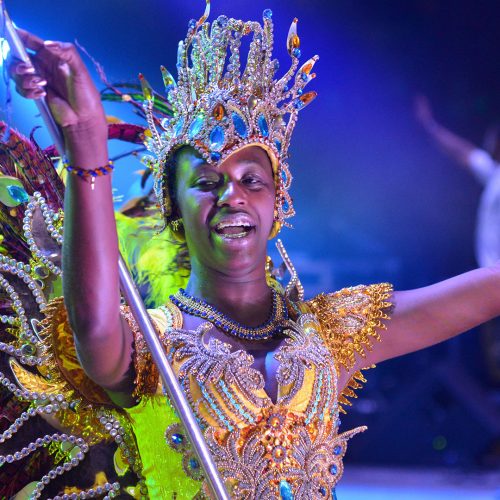 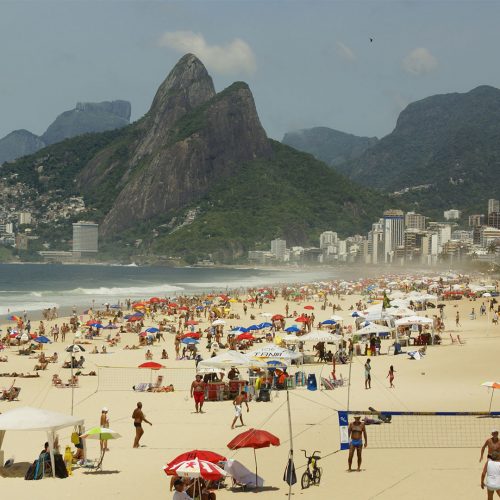 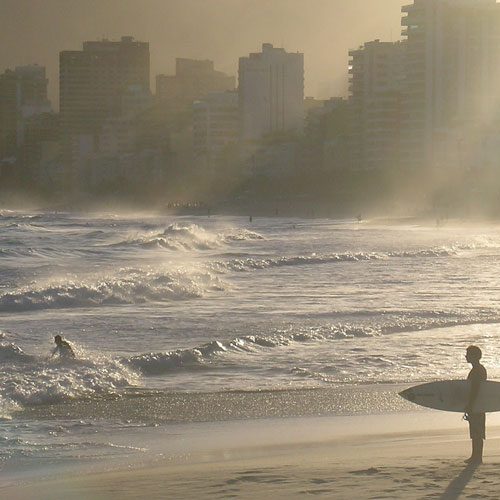 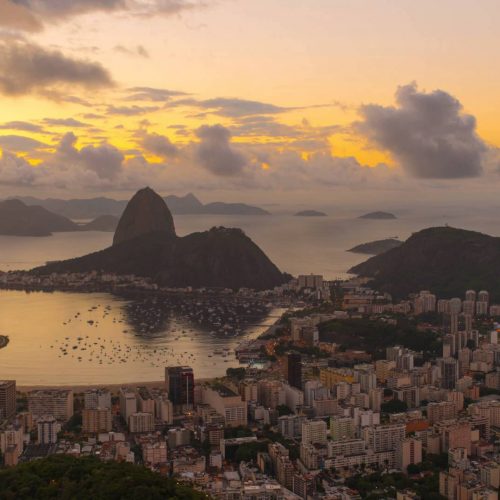 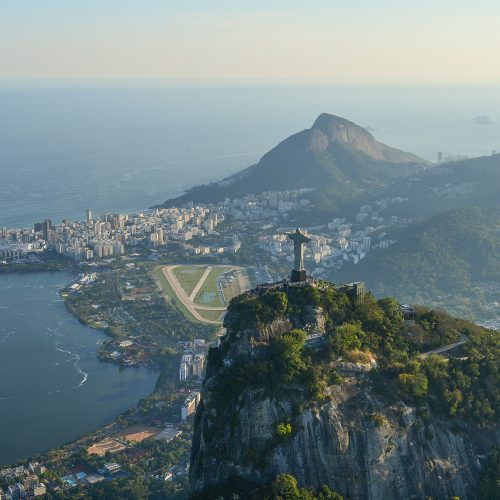 Prices are in USD, per person, based on double occupancy.